UPGRADES TO SYSTEM WITHIN WESTPARK – PEBBLESTUMP 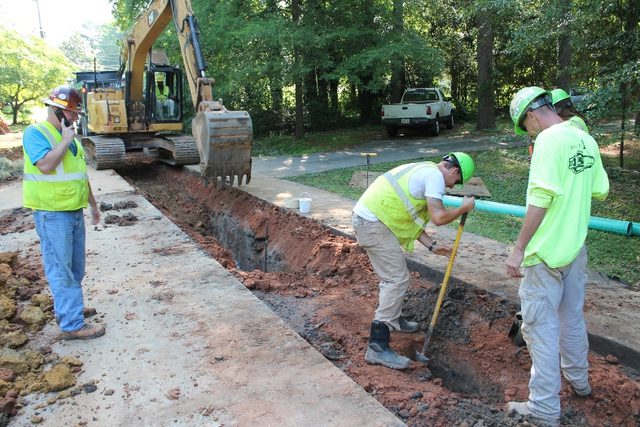